Howden Group was founded in 10/5/05. This business is working in the following industry: Technical construction services. 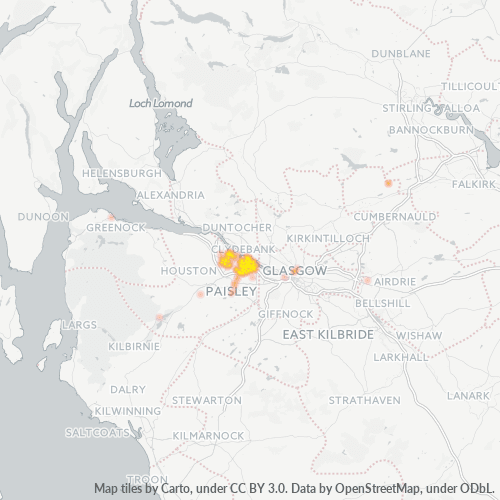