Doshi & Co was founded in 12/1/10. This business is working in the following industry: Corporate management. 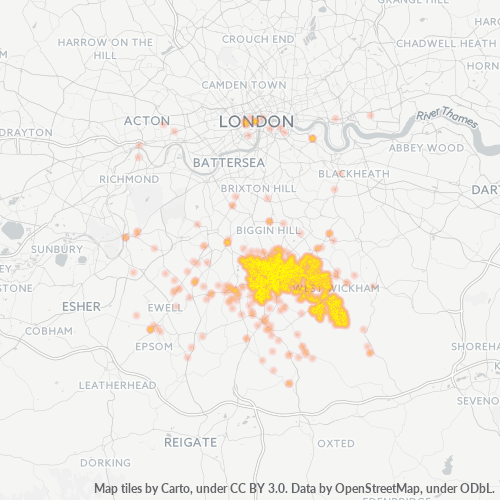